Access to reproductive health services is one of the major health issues facing women from around the globe and is actually one of the most sought after human rights for women. Whereas there are a number of health issues that will fall under this category, one of the biggest stand out issues which has been and remains a controversial topic in international law is the issue of abortion.

The major questions that remain to be answered are should abortion be legal or illegal? And should women be left with the right to choose whether or not to have an abortion? 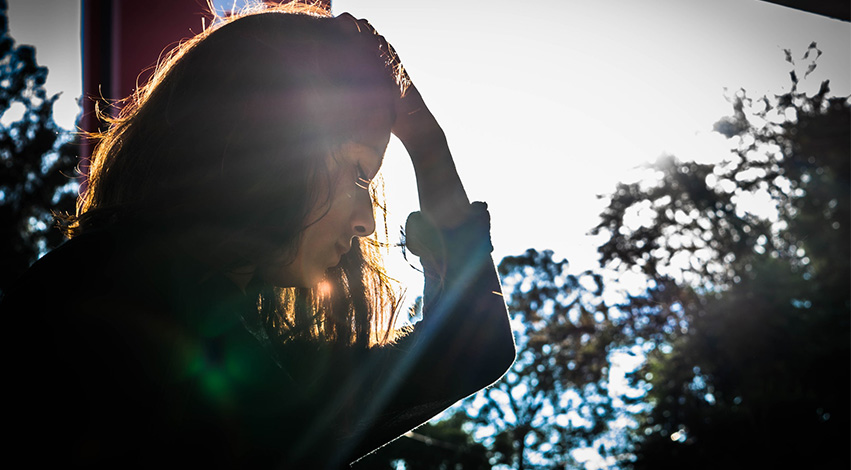 1 The fear of their life being disrupted

For a significant number of women, motherhood is not something that comes instinctively therefore it’s never really much of a priority to them as least not when compared to other life accomplishments such as their education or career. Based on statistics from women who have been interviewed regarding this subject, at least 38 per cent of women who would consider an abortion would do so out of the fear that having that child is likely to disrupt their life and prevent them from achieving most of their life goals.

The reality about parenting is that most parents desire the best for their children and therefore a significant number of women who may opt for an abortion say they would do so out of fear that they will not be able to afford to raise the child. Based on statistics from women who have been interviewed regarding this subject, at least 42 per cent would consider an abortion because they are either unmarried or unemployed or they are still is school, therefore won’t be able to afford raising the child.

3 Pressure from their relationships

There are women who on their part face a number of pressures from their relationships and they say that it’s such pressures that would influence their decision to get an abortion. Based on statistics from women who have been interviewed regarding this subject, at least 20 per cent would consider an abortion because they are in an unstable relationship, their husband or partner is not ready for a child or their parents have pressured them to get an abortion.

The reality is that the validity of these reasons is down to your individual perspective. What matters most however, is that regardless of what your stand is, women rights in all this must be respected and they must have access to the best reproductive health services available. 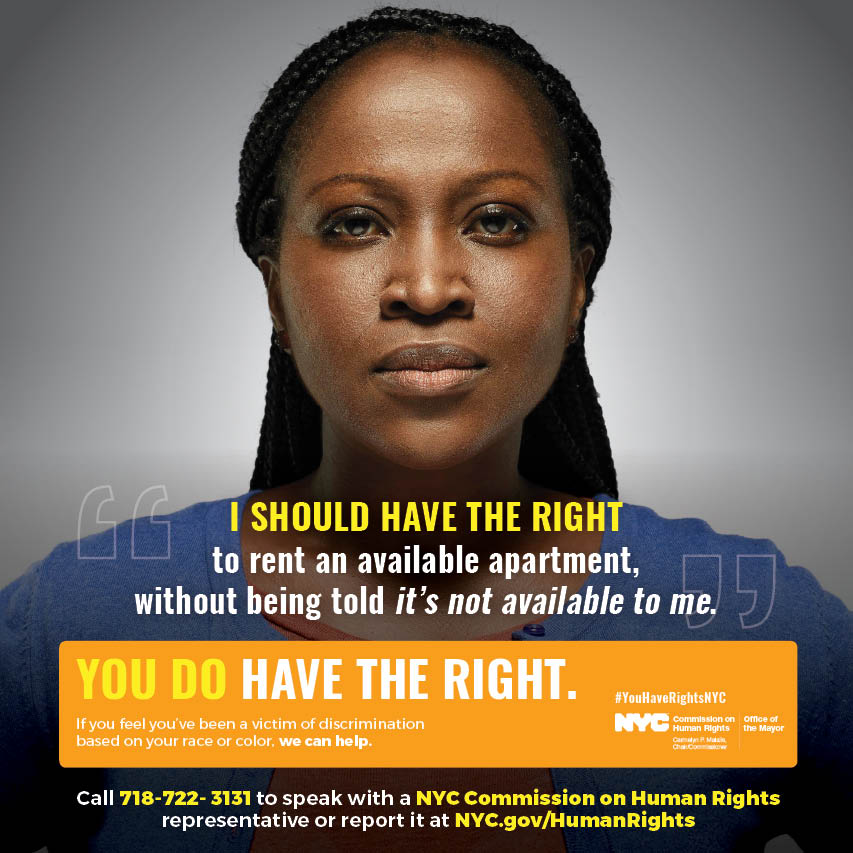